The Golden Rule Or The Ethic of Reciprocity “Every religion emphasizes human improvement, love, respect for others, sharing other people’s suffering. On these lines every religion had more or less the same viewpoint and the same goal.” ~ His Holiness the Dalai Lama

The Golden Rule “Do onto others as you would have them do onto you.”

Ancient Egyptian
“Do for one who may do for you, that you may cause him thus to do.” ~ The Tale of the Eloquent Peasant, 109 – 110 Translated by R.B. Parkinson. The original dates to 1970 to 1640 BCE and may be the earliest version ever written.

Brahmanism:
“This is the sum of Dharma [duty]: Do naught unto others which would cause you pain if done to you”. ~ Mahabharata, 5:1517

Buddhism
“Hurt not others in ways that you yourself would find hurtful.” ~ Udana-Varga 5:18

Christianity
“And as ye would that men should do to you, do ye also to them likewise.” ~ Luke 6:31

Confucianism
“Do not do to others what you do not want them to do to you” ~ Analects 15:23 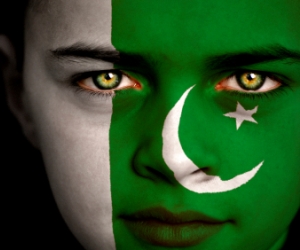